Limb loss is a devastating life event. In the beginning, there is uncertainty, questions, and even overwhelming grief. But coping with the situation becomes a little bit easier when you have the support and companionship of someone who has “been there”. There is meaning, purpose, and hope in the face of your struggles. Our certified patient advocates want to share their stories in order to help someone else in a similar situation. Successfully living with limb loss, these peer visitors are available to give support, education, and encouragement to new amputees and their families. 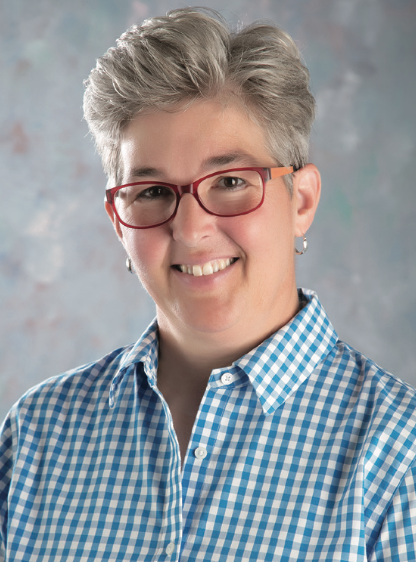 Amy V. Yates is an American Board Certified and Ohio Licensed Prosthetist/ Orthotist. At the age of 14, Amy was involved in a bicycle accident that eventually led to the amputation of her right leg below the knee. During high school she realized that she wanted to pursue a career that would allow her to work with amputees. At the encouragement of her prosthetist, she began working as a prosthetic technician during college. She went on to earn her BE in Exercise Science from the University of Toledo (1990) and a post-graduate certificate in Prosthetics (1990) and Orthotics (1993) from Northwestern University. At Optimus Prosthetics, Amy serves as the Practitioner Patient Advocate for the Dayton office. Having worn a prosthesis since the age of 14 and with over 25 years of experience working with amputees of various levels, Amy is able to provide guidance to new amputees as they begin the prosthetic process. She consults with patients prior to surgery, fits post-operative devices, attends follow up appointments with their surgeon and completes initial evaluations for their first prosthesis. Amy is able to answer questions our patients and their families have not only from a clinical perspective but also from a personal experience. 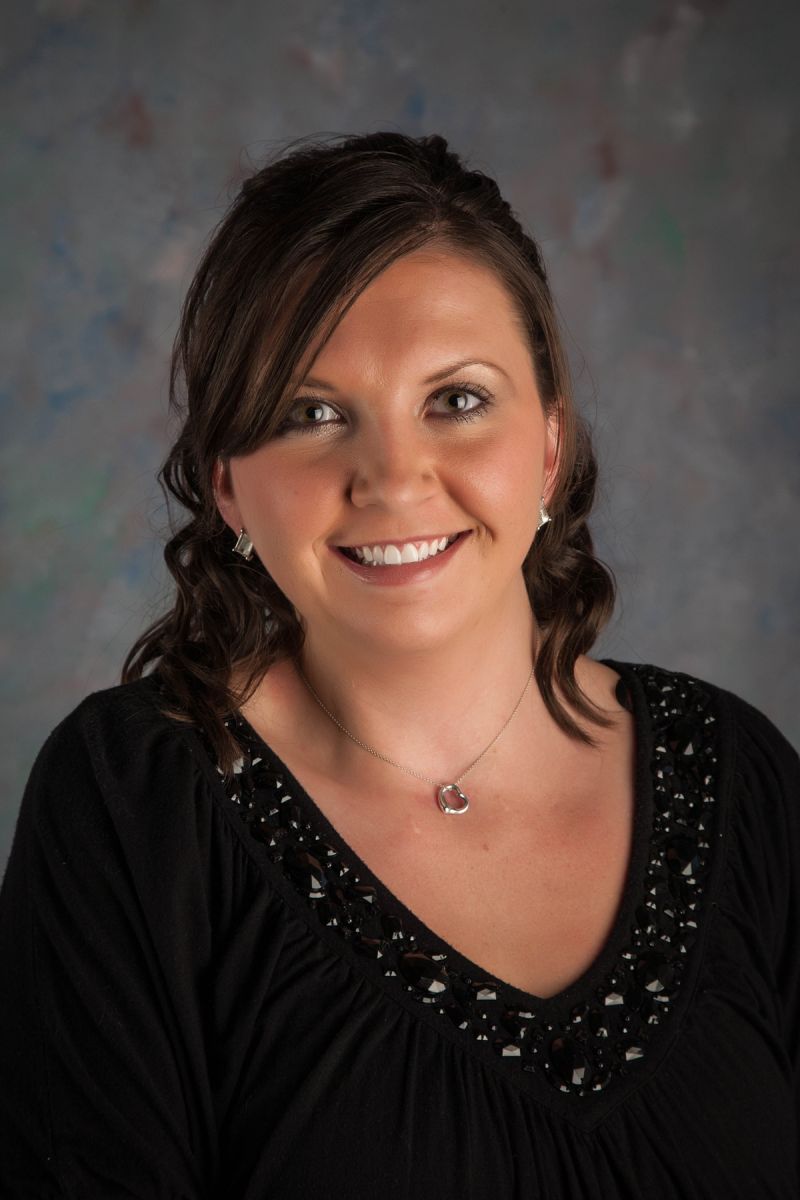 It’s not very often that an amputation can be traced back to spider bites, but Lyndsey Wilcox’s can.  When Lyndsey was 12 years old, she gave blood in preparation for scoliosis surgery.  However, a week prior, she had been bitten several times by spiders while on vacation.  What no one knew at the time was the bacteria in Lyndsey’s blood from the spider bites was still present when she donated blood, and this particular strain of bacteria (a strain related to the Black Plague) was not killed off by the cold.  Instead, it was multiplying while in cold storage.

When Lyndsey received the transfusion with her own blood following her back surgery, her body began to fail due to the blood was teeming with bacteria.  Lyndsey bled out internally, dropping her blood pressure to 24/0.  She was placed in a coma with ice blankets around her to keep her temperature at 104 degrees.  During her six weeks in the intensive care unit, Lyndsey’s organs failed, and her lungs filled with fluid.  She endured seven strokes while caused her to go temporarily blind and deaf.  All the while, the bacterial infection raged on in Lyndsey’s body and eventually attacked Lyndsey’s feet, turning them black.  Lyndsey’s parents had to make the decision to have both of her legs amputated below her knees in order to save her life.  Miraculously, and against all odds, Lyndsey made a full recovery.

Lyndsey now works for Optimus Prosthetics as a Patient Advocate on a part-time basis.  When she isn’t out visiting our patients in the hospitals, nursing homes and at follow up appointments with surgeons, she is home caring for her toddler son.  She offers comfort, hope and support by answering any questions patients may have about the prosthetic process or what life is like as an amputee.  She does an amazing job with our patients and as an amputee-momma.  She is a valuable asset and member of our Optimus team.